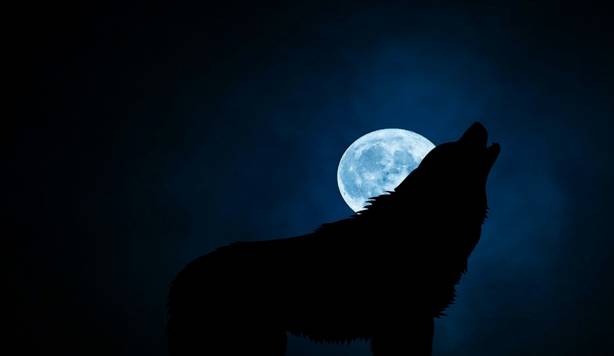 A normal dog whining seems cute and is exciting for pet owners. So, you don’t have to worry about it, but if it aggravates and becomes a regular habit, it could be a problematic situation. So, as a responsible pet owner, you must know that either whining that your dog express is for a good reason or is worrisome.

We’ll overlook the most common reasons for good and harmful dog whining and how to prevent distressing whining.

Six Most Common Reasons Behind the Dog Whining:

Humans are the only living being bestowed with speaking, but dogs and other animals use their body language to express their feelings. If your dog whines the moment, it welcomes you, and you pat it. It indicates that your dog is happy to see you. Similarly, playing, hanging out with their owners, and getting food tips, urge dogs to whine to express their happiness and excitement. In this case, dog whining is followed by frequent jumping and rounding around.

Dogs mostly welcome other dogs by whining to express happy greetings. They may wage their tail and whine to communicate with their pack members to say happy to see you.

Other Signs of a Happy Dog

You can categorize it as good whining, and it can be a sign that your puppy is encouraging you to reinforce these habits.

Your dog may whine if you are indulged in an activity, but the poor dog is not invited to join you. Contrarily the jealous puppies whine if their owner gives attention to their human friend or other animals pets.

The dogs of busy owners are primarily indulged in whining because they can’t get time to play and enjoy themselves with their owners.

Other Signs of Attention Seeker Dogs: 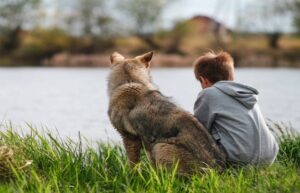 You must spend some time with your puppy, and just patting them twice or thrice can reduce whining.

Dog owners are accustomed to hearing dogs whining now and then, but it’s not meaningless. If you are sure your dog is not stressed or happy or has not met a stranger but is still whining, then this might indicate that your dog needs something. Dogs might demand a toy to chew, food treats, a piece of meat to satiate their hunger, water to swig, and a walk to get rid of boredom.

It’s good that your dog may remind you about its basic needs just by whining. So, it’s normal for the dogs to whine about fulfilling their little desires.

Similarly, cute young puppies may whine to communicate their wants and need with their dear mother. How Do I Judge My Dog Needs Something?

Dogs always don’t whine for good reasons. There might be some problematic conditions behind the dogs whining sometimes. An anxious, scary, and stressed dog is more susceptible to whine frequently than a happy dog. Anxiety in dogs may root back to prolonged boredom and less attention by the owners.

Separation anxiety is also reported among the reason for dogs whining. Your dog may experience separation anxiety if it is separated from its owners or its pack. The arrival of new guests at whom may encourage dog whining.

Instead of anxiety and other reasons that may be often observed in dogs whining, they’re bored or not getting the right amount of exercise. Fewer activities and rare hanging out with their pet owners may cause whining in dogs. 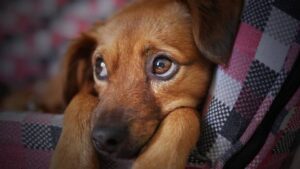 Other Signs of Anxiety and Boredom:

The dog may whine if they are suffering from pain because of any disease or injury. Some sensitive dogs may also start whining if they see any other dog or animal suffering or dying in front of them.

If you experience your dog whining while he jumps or climbs stairs, maybe your dog is suffering from joint diseases. Limping in dogs because of any physical injury is the most probable reason behind the dogs whining.

Other Signs of a Dog in Pain:

Dog whining is another way to express their submissive behavior to say that you are the boss or I was wrong. When you scold your dog for intolerable acts like chewing plastic items, peeing on the floor, or distracting your attention from an important task, and your dog starts whining, that might be a part of its apology.

How to Prevent Dog Whining? 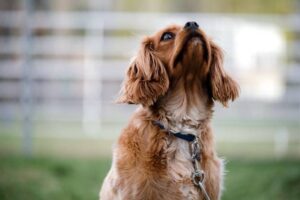 Whining in dogs is often harmless, and you don’t have to worry about it, but if it’s excessive and turns into a habit, you must find a way to rule it out. Here are some simple rules to get accurate results.

It’s normal for the pet owner to experience dog whining at midnight, early in the morning, or at any time in the day. Dogs whine for no reason now and then, and you can stay calm. But if it’s excessive and you have doubt it might turn into a habit, you pay attention to eradicate the reason behind it. Because sometimes whining is not just a typical whining, it may indicate that the dog is stressed or suffering.